With the Thursday night Racing Session getting suspended due to a race related incident the Saturday Race Schedule had the extra race bumped into the schedule, meaning a full program of six races.

Racing started sharp and an excellent first race was unfortunately the only one of the schedule to run its course.

Race 2 was stopped following an incident involving Bruce Anstey who incidentally managed a speed trough the trap of a whopping 209.4mph!  Thankfully Bruce walked away from the crash after some roadside medical treatment.

Race 3 was then stopped and the remainder of the meeting cancelled following the death of Malachi Mitchell Thomas.

As is the now normal procedure Thursday night saw the first racing of the NW200 event.  The weather was glorious, as it had been all week, the roads were in top condition and things are now scheduled to move much more quickly, with the organisers now putting the focus on the racing, for the benefit of the spectators and fans rather than pit lane walks, interviews and TV cameras holding up the proceedings.

A welcome change to the program.

Three races were scheduled for the evening race session, however due to a non race related fire on the course Race 2 had to be postponed.  Then when set off again a race incident involving Ryan Farquhar and Dan Cooper suspended and ultimately finished proceedings for the evening.

The third race was scheduled to run on Saturday 14th May 2016 as part of the Saturday race programme.

However more importantly and thankfully Ryan Farquhar, who was seriously injured is now making good progress and full recovery is expected, Dan Cooper was not seriously injured, should also be back to 100% fighting fit very soon.

The 2016 NW200 ended in tragedy yesterday with the death of a new comer to the event, Malachi Mitchell-Thomas, a 20 year old from Chorley in Lancashire.

A true racer who was over at the event with his father and this year had set the Irish Road Racing Scene on fire with his talent, personality and charism.

A true tragedy without doubt, however rather than me try to express this young man’s skills and talent, 2 interviews that I have watched sum everything up perfectly and are absolutely worth watching…

If unlike me you are unlucky enough to be not making it to the racing today you can stream it live on BBC online :

NW200 Saturday Live Stream
However what I found hard to find was the entry list. So without further ado please enjoy…

Good luck and a safe event to all competitiors, spectators, officials. Everyone. 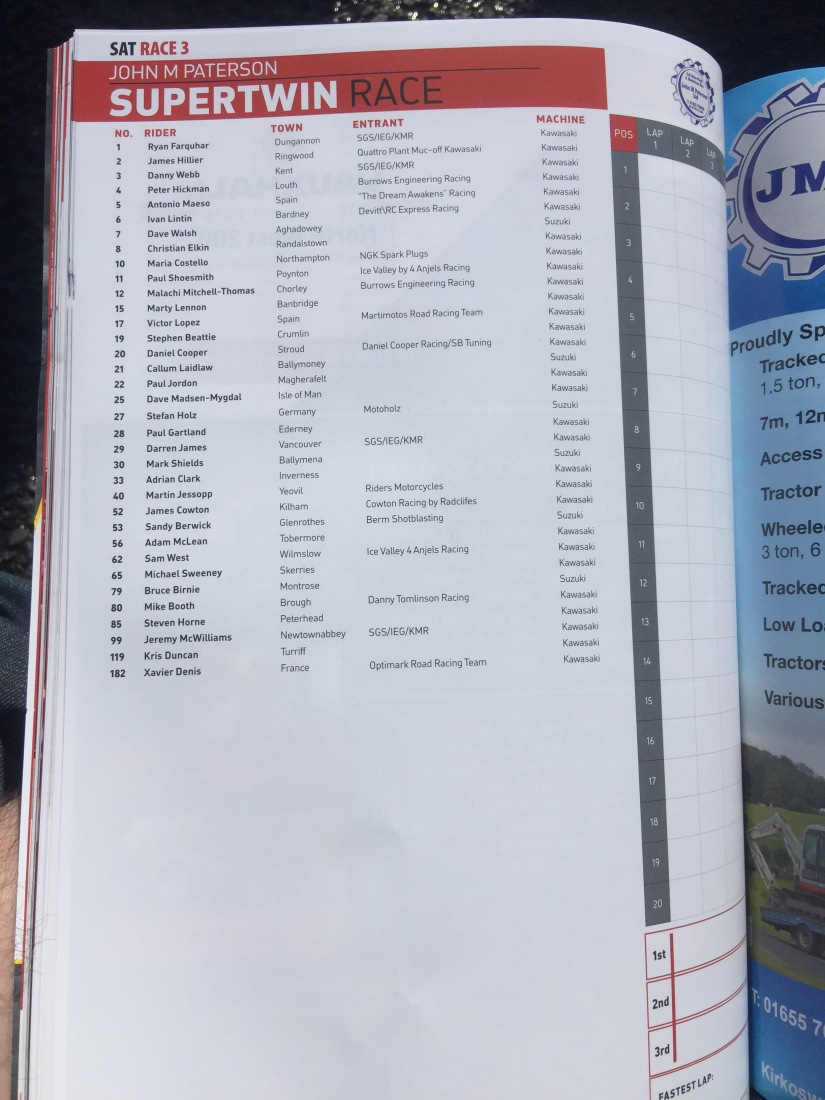 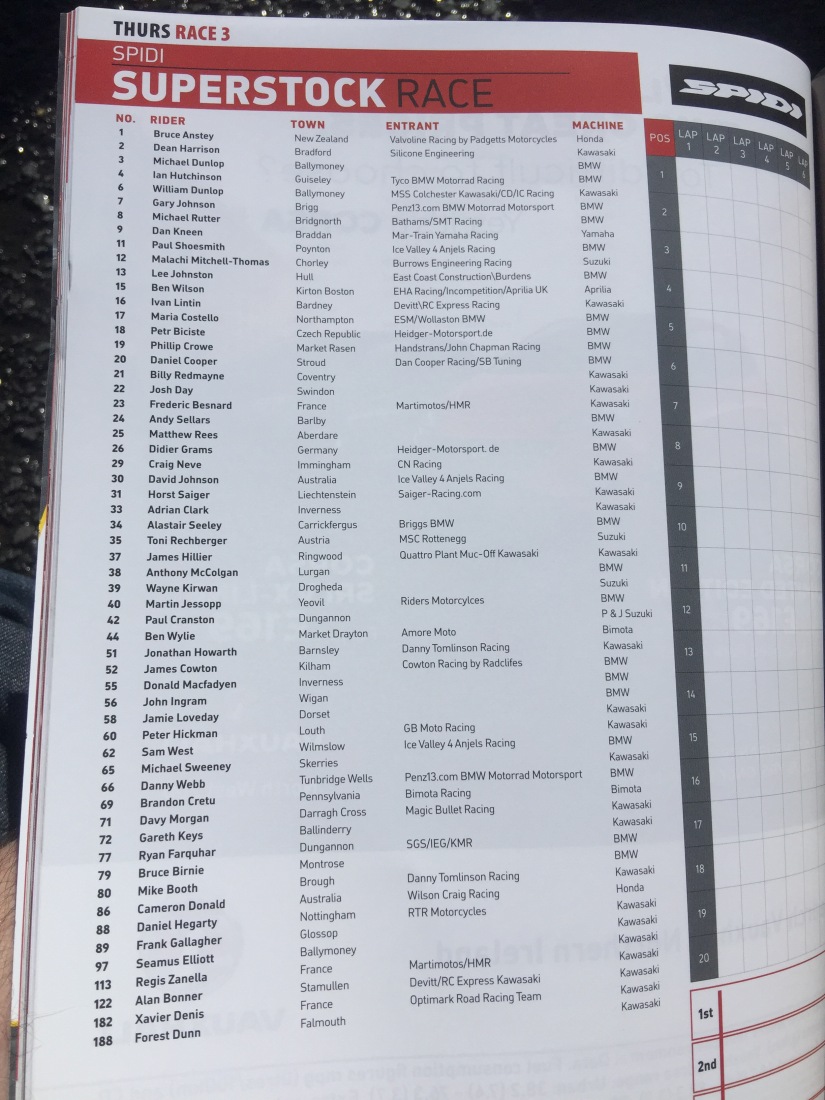 The live stream of todays practise session is now up and running!  If you can’t make it down you can still catch all the action…

This session is due to run until about 15:00 hours…

Here’s to safe and enjoyable, incident free #nw200 for all participants, officials, spectators, visitors… Everyone!

The official line from Arai pretty much says it all…

Adventure, grand touring or off road, no matter the riding conditions, the Tour-X4 motorcycle helmet is ready for anything. The Tour-X4 has a complete new outer shell. Redesigned to be tougher, stronger and stiffer than ever. As the Tour-X4 may be used under extreme conditions, the ventilation system has been redeveloped for maximum efficiency. The new Facial Contour System (FCS) offers more support and comfort to the lower jaw and creates a tighter fit. For an even better personal fit, there is a removable 5 mm surface foam layer on the cheek pads and temple pad from the headliner. Wear the Tour-X4 with or without peak, with or without visor and combinations of these two. The large visor opening offers plenty of room for motocross-style goggles when riding without visor.

The spec listing is as follows :